Prices fluctuate according to the law of supply and demand 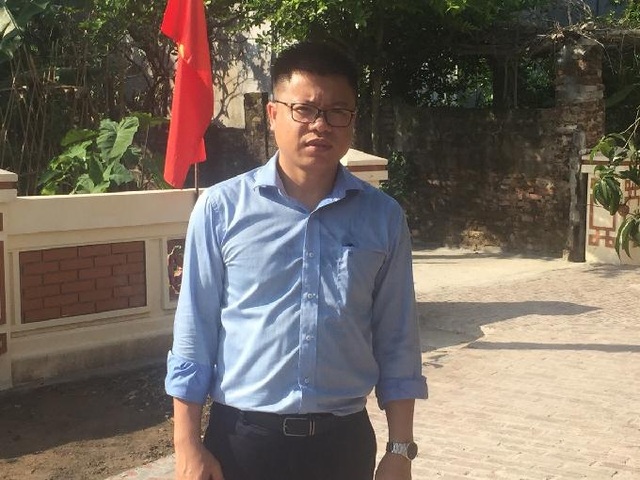 Besides, coconut prices tend to be unstable according to the changes from April to August every year. Meanwhile, the supply of raw coconuts is plentiful, due to the main harvest season of the Philippines, Malaysia, Indonesia, Thailand and India.

In addition, the phenomenon of "hanging coconuts" (when coconut trees reduce productivity) occurs in the high coconut group from September to October, with the group of dwarf coconut (drinking coconut water) usually occurs in March - April. However, coconut in Vietnam in recent months has still left a lot to be taken care of properly. The aforementioned causes have impacted volatile coconut prices and Ben Tre province is not outside the rule.

Currently, all harvested coconut production is pouring into processing factories in the province. But local businesses have shown their commitment and benefit sharing with coconut growers.

In fact, thousands of farming households in the province still feel secure to cultivate. Mr. Nguyen Khac Tiep, Mo Cay Nam district said: “Before Tet, traders bought dried coconuts for more than VND 100,000 / dozen (12 fruits), then down to VND 70,000 / dozen and so far the price has decreased. but still at 60,000 VND / dozen. We are still buying at a stable price and have been signed a long-term contract with the company. ”

Only with Betrimex, the people is support policy has been implemented since 2012, directly to 1,600 farmer households, with 1,490 ha of coconut garden area certified Organic (EU and USDA-NOP standards) and JAS (Japanese standard) with an output of more than 14 million coconuts per year. Also according to this enterprise, in June, Betrimex will be certified more 1,200 hectares of Organic coconut plantation area, bringing the total area to 2,700 hectares and expanding purchasing for this area.

Mr. Nguyen Quoc Toan, Acting Director of Agricultural Product Processing and Development Department (Ministry of Agriculture and Rural Development) said: The specialized units of the Ministry of Agriculture and Rural Development have followed and grasped the price cycle situation and the output of coconut in past time. The Ministry has coordinated with localities, especially working with large corporations and processing enterprises in purchasing long-term products for farmers, ensuring timely output. In addition to buying coconuts in Ben Tre, to proactively supply for production, large enterprises like Betrimex have actively purchased coconut in neighboring provinces such as Tra Vinh, Tien Giang and Vinh Long ...

In addition to purchasing directly from farmers, Betrimex promotes purchasing development through cooperatives as well as hiring cooperatives to process peeling, splitting and transporting to factories for production. ... This process not only helps to reduce labor costs, but also goes in the right direction of the content guideline of phase 2 to develop new cooperatives from 2018-2020 that the Government has approved.

In parallel, the demand for raw materials will also increase sharply from the fourth quarter of 2018 because the company has installed VCO production plants with European technology, capacity of 3000 tons of VCO / year. Currently the factory is in the test phase, starting commercial production from October 2018. Besides, the company is investing in the production line of canned coconut milk with a capacity of 12 million liters / year, which is expected to be put into commercial production in early 12/2018. This will increase connectivity, stabilize output, encourage close relatives, rest assured coconut cultivation.

This year, Ben Tre is expected to reach 600 million coconuts, reaching the output target of 2020. Ministry of Agriculture and Rural Development, Ministry of Industry and Trade and related ministries and sectors are working closely with businesses and associations to boost pepper. Coconut consumption in key localities.